IT has transformed beyond recognition over the past few decades and even looking back as recently as five years, the change is significant.

This evolution has seen IT change from servers, LAN and PCs to a sprawling empire of dynamic infrastructure, applications and ubiquitous connectivity. Technology is no longer seen as a vehicle for productivity, but a key component of the business.

There is a recognition that a connected workforce, better use of data and artificial intelligence can transform existing processes, open up new markets and make employees more productive.

Organisations are at different stages of their digital transformation journey, but several elements can enable it.

Digital Transformation relies on a new, more agile type of infrastructure as static server deployments are simply not scalable enough for this new way of doing IT, nor do they afford the same advantages, capabilities or efficiencies.

The cloud is the most obvious transformative technology in this space. Previously, organisations that wanted to increase their capabilities would have to invest in new equipment – a time-consuming and expensive endeavour, especially if they didn’t need to use it all the time.

Public cloud platforms like Microsoft Azure are more flexible as organisations can quickly gain more capacity when they need it and reduce demands during less busy periods. This means they can always get the resources they need, only pay for what they consume, and benefit from the lower total cost of ownership (TCO).

But not all industries, such as health and finance, can move all workloads to the cloud due to regulatory requirements, while others want to maximise their existing legacy investments. Hybrid cloud models are increasingly popular, with organisations using a mixture of public cloud, private cloud and on-premise infrastructure.

On-premise infrastructure is also being transformed. Hyperconverged Infrastructure (HCI) appliances combine compute, storage and network into a single unit that is managed using a single platform.

This reduces complexity by unifying lifecycles and allows on-premise IT to behave more like the public cloud. Meanwhile, composable infrastructure virtualises all of these elements, allowing applications to draw from a central pool of resources.

Whatever model is pursued, this modernisation of infrastructure is necessary to take advantage of innovations like the Internet of Things (IoT) and Artificial Intelligence (AI), both of which will require the analysis of huge amounts of data. They are also essential for the frontend applications that will power the connected workforce.

The network will play an integral role in this transformation. Network priorities have shifted from the physical deployments of routers, switches and Ethernet cables to ensuring the availability of sufficient wireless capacity, improving security, and software enhancements.

Software-Defined Networking (SDN) and Network Function Virtualisation (NFV) are increasingly commonplace in telecommunications networks, but they have their uses in the enterprise too.

These technologies virtualise network functions like switches and allows admins to move them around the network. The connected devices that comprise the IoT will generate huge amounts of data, while some applications like connected cars will rely on low latency.

By moving more network capabilities and other resources such as compute closer to the point of collection, organisations can process this data more efficiently, maximising bandwidth and reducing latency. This is known as ‘edge computing’.

Beyond private networks, new telecoms technologies are also having an impact. Larger enterprises can also take advantage of dark fibre and direct connections to public cloud platforms, while SMBs are benefiting from the greater availability of superfast broadband.

This involves the use of cloud applications that allow workers to access the information wherever they are, communication tools such as Skype for Business that enable collaboration, and productivity suites like Microsoft Office 365.

But such a strategy relies on employees having hardware they want to use. Whereas the possession of a work phone might have once been a status symbol, people now want to be able to work on the same device they use in their personal lives.

Not only does this means organisations have to give workers a say in what smartphone they are given, it means they need additional management capabilities.

The use of Mobile Device Management (MDM) solutions make it possible to separate personal and corporate applications and data, allowing IT departments to maintain control over an organisation’s assets without placing disproportionate restrictions on the user.

This flexibility should also be afforded to other devices, such as laptops and tablets.

Digital transformation is one of the most important exercises an organisation will ever undertake and due to cost, cultural and operational issues it will be an evolution rather than revolution for many.

It will require the modernisation of just about every facet of an IT department, affecting infrastructure, applications and end points. But the benefits and opportunities it will enable are significant and businesses leaders increasingly recognise this by elevating the role of the IT department and the CIO.

It’s a complex landscape, which is why having a trusted partner to help navigate you can be invaluable.

Embrace the benefits of the cloud. Insight and Microsoft will help you realise a seamless transition to the cloud through Azure and Office 365. 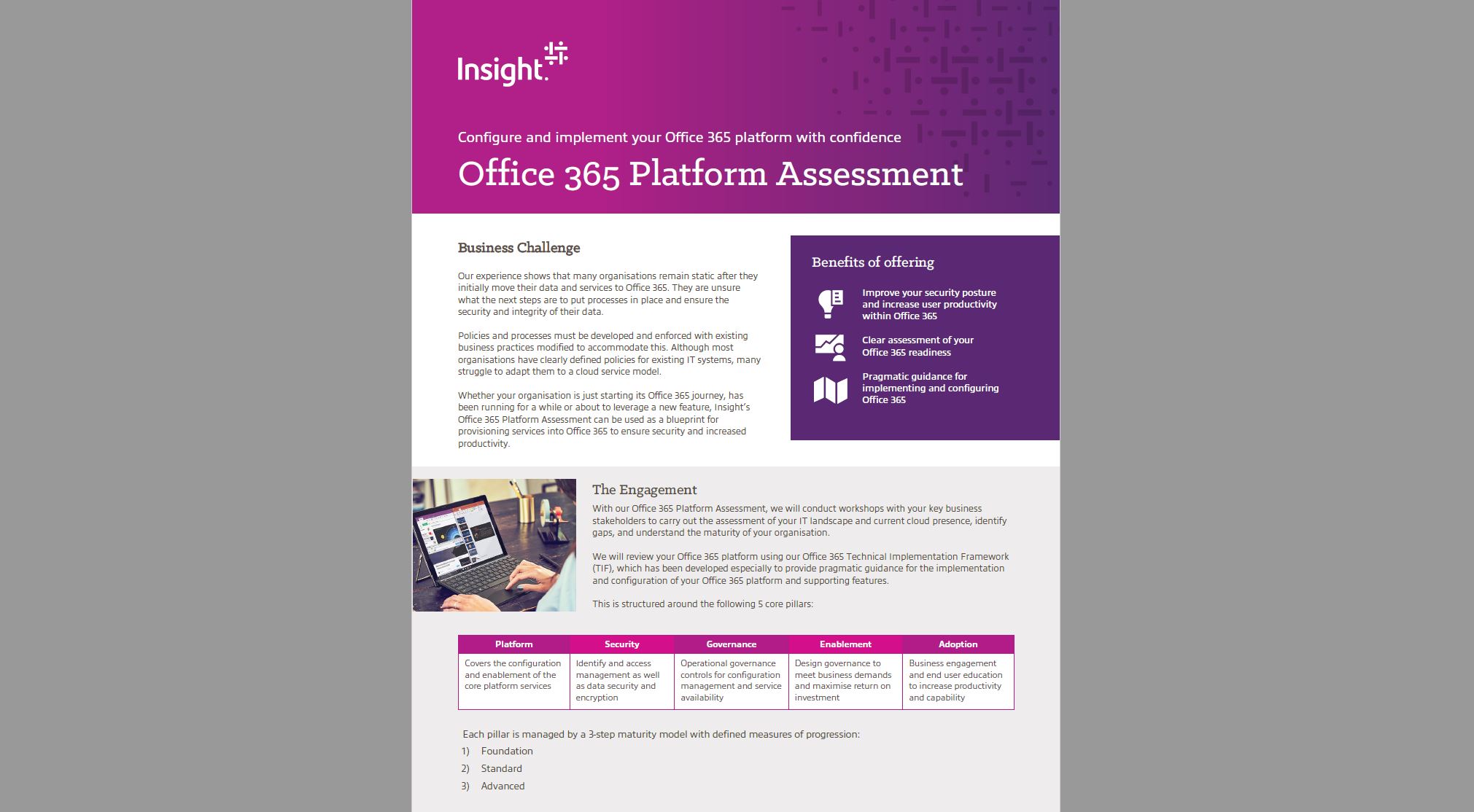 Datasheet Visibility and governance of your cloud estate and total spend 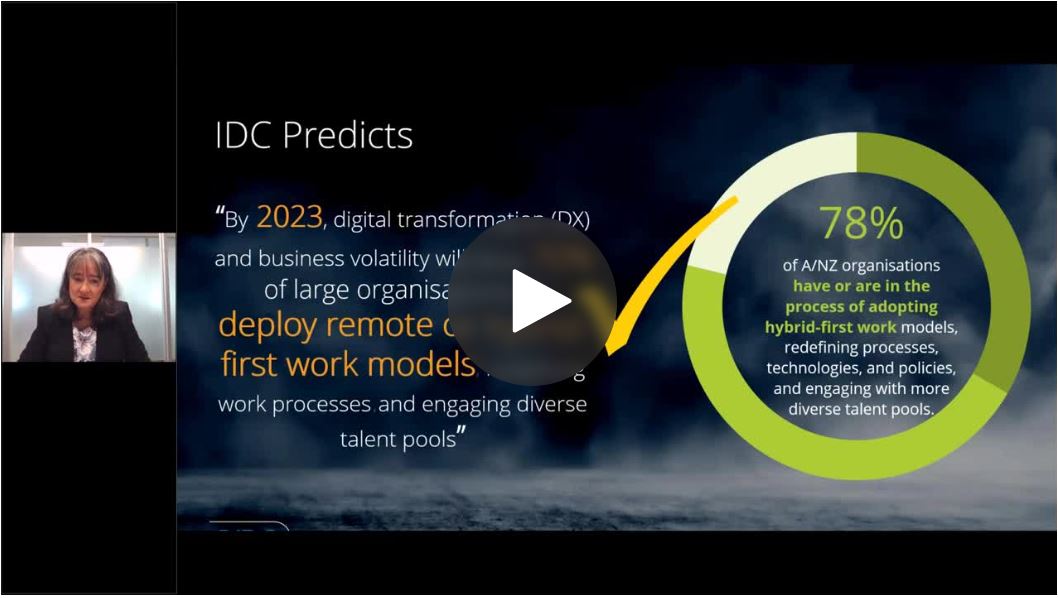