Article What Cloud Gifts Did Microsoft Azure Give Us in 2018?

Over the past decade, Microsoft Azure has developed into one of the most significant parts of Microsoft’s business and an essential component of its ‘mobile-first, cloud-first’ ethos.

It’s been another strong year for Azure, with Microsoft expanding the footprint and the capabilities of its cloud platform. Azure revenues have increased 89% over the past year as organisations harness the power of the platform to drive digital transformation.

So, as we enter the season of goodwill, here’s a look back at some of the cloud-based gifts Microsoft has given businesses over the past 12 months.

1. Developer tools for the IoT and AI future

It started with the general availability of Azure Event Grid, a fully managed intelligent event routing service that allows developers to focus on their application rather than on infrastructure, provisioning and scaling, and continued through to Microsoft Build.

Accessibility and multi-sensory experiences were also on the agenda, with the launch of Project Kinect for Azure, new speech recognition SDKs and updates to the Bot Framework. On top of that there was a preview for Project Brainwave, an architecture for deep neural net processing.

Microsoft Azure’s Artificial Intelligence (AI) and Machine Learning credentials were strengthened with new tools that make it easier to train models, identify the most relevant enterprise data, and extend intelligence to the edge of the network.

At Microsoft Ignite, the company detailed several updates to the Azure Machine Learning platform. The addition of automated machine learning allows Azure to identify the most efficient algorithms and to optimise model performance, while additional hardware accelerated models for field-programmable gate arrays (FPGA) and a Python SDK allows Machine Learning tools to be used on a notebook.

Meanwhile, Azure Data Explorer Public Preview accelerated the discovery and insight from large volumes of event data. This near real-time analysis makes it easier to spot patterns and anomalies, allowing organisations to determine the root causes and solve issues that result in improved business outcomes.

Finally, the addition of container support to Azure Cognitive Services means customers can use features such as object, vision and language recognition at the network edge, with little or no specialist knowledge needed to add such capabilities to their applications.

3. The democratisation of Blockchain

Few topics in IT have simultaneously generated as much confusion and excitement as Blockchain. Its ability to add trust and verification to environments void of any central authority figure has the potential to transform finance, food and pharmaceutical supply chains, and numerous other areas.

At Build, Microsoft added tools and developer templates to Azure, including the Azure Blockchain Workbench, which combines services for key management, off-chain identity and data monitoring, as well as messaging APIs into a reference architecture.

The hope is that these services will democratise the technology via the cloud, making it easy for businesses of any size to rapidly build Blockchain applications.

Out of all the IoT features added to Azure over the past 12 months, the arrival of Azure Digital Twins could be one of the most significant. Thanks to the ever-growing amount of data, IoT connected devices and sensors, and computational power, organisations are now able to digitally replicate physical environments to see how any planned changes might affect them.

The suspension of Safe Harbor back in 2015 brought the issue of privacy and data sovereignty to the fore within the industry, but it was the arrival of the EU General Data Protection Regulations (GDPR) in May this year that resulted in mainstream attention.

Microsoft Azure customers already benefited from multiple regions across the world, but this year saw the addition of new locations giving organisations greater choice in where their data is located, boosting performance and compliance.

Embrace the benefits of the cloud. Insight and Microsoft will help you realise a seamless transition to the cloud through Azure. 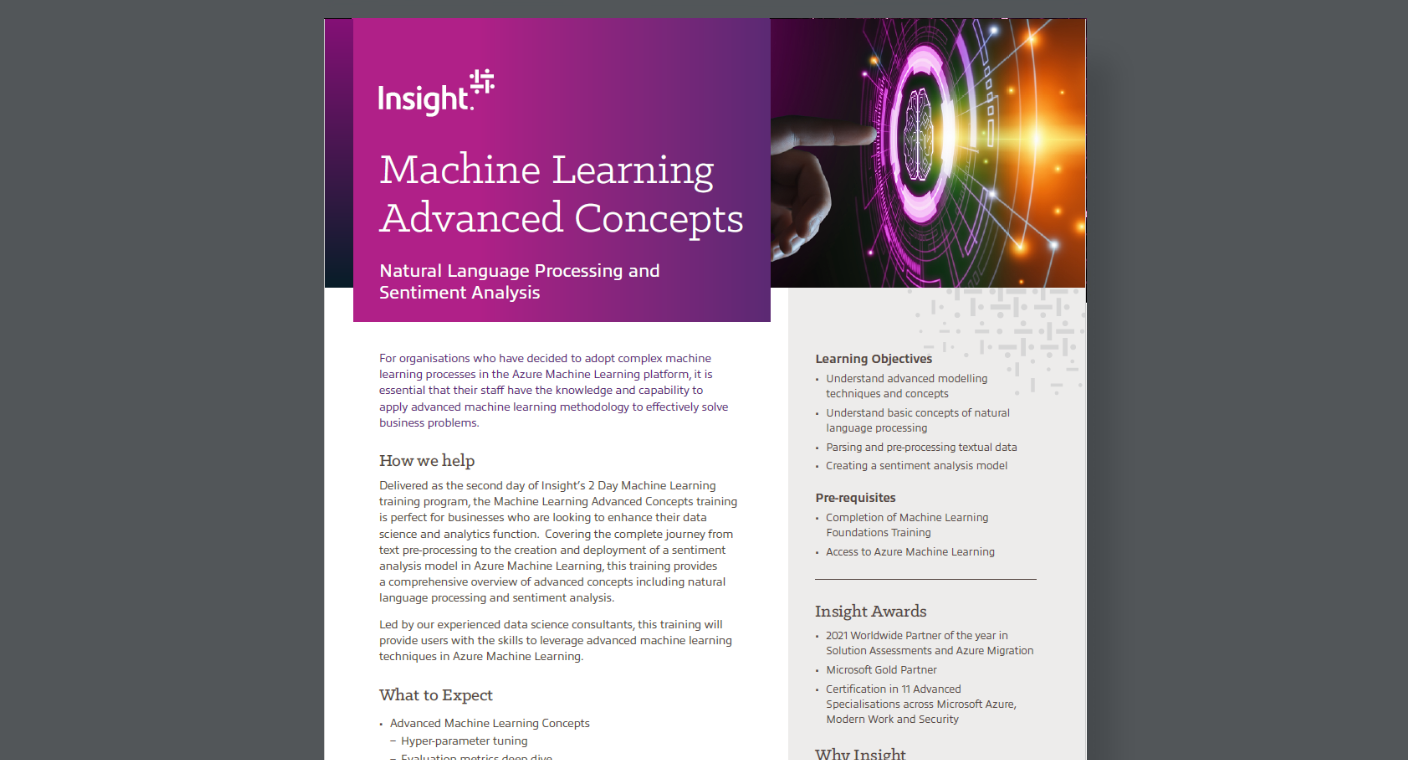 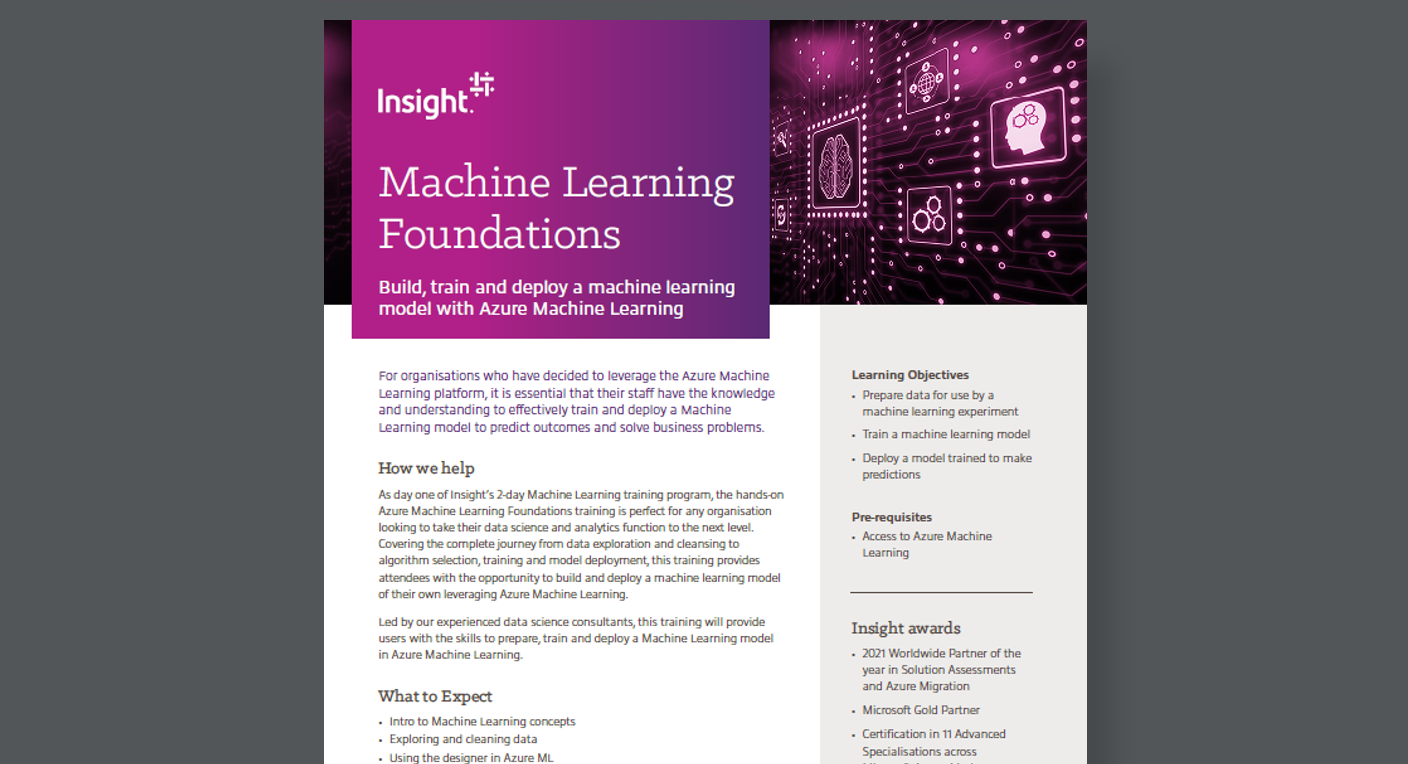 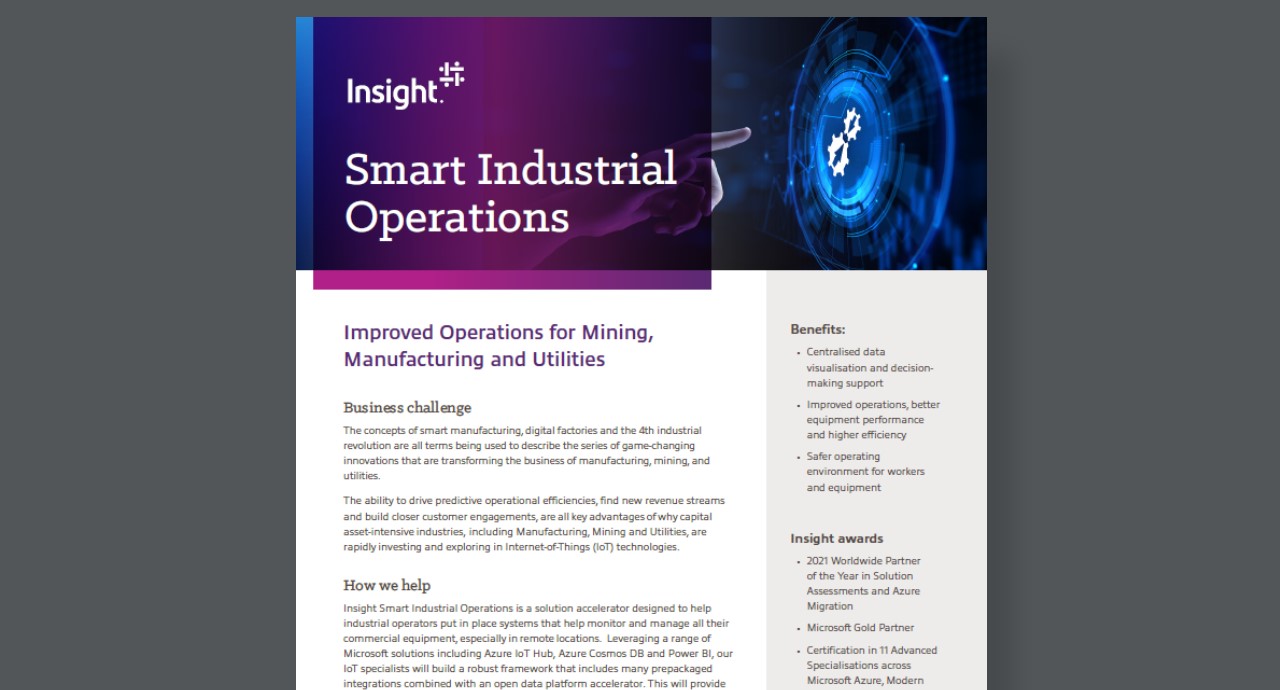 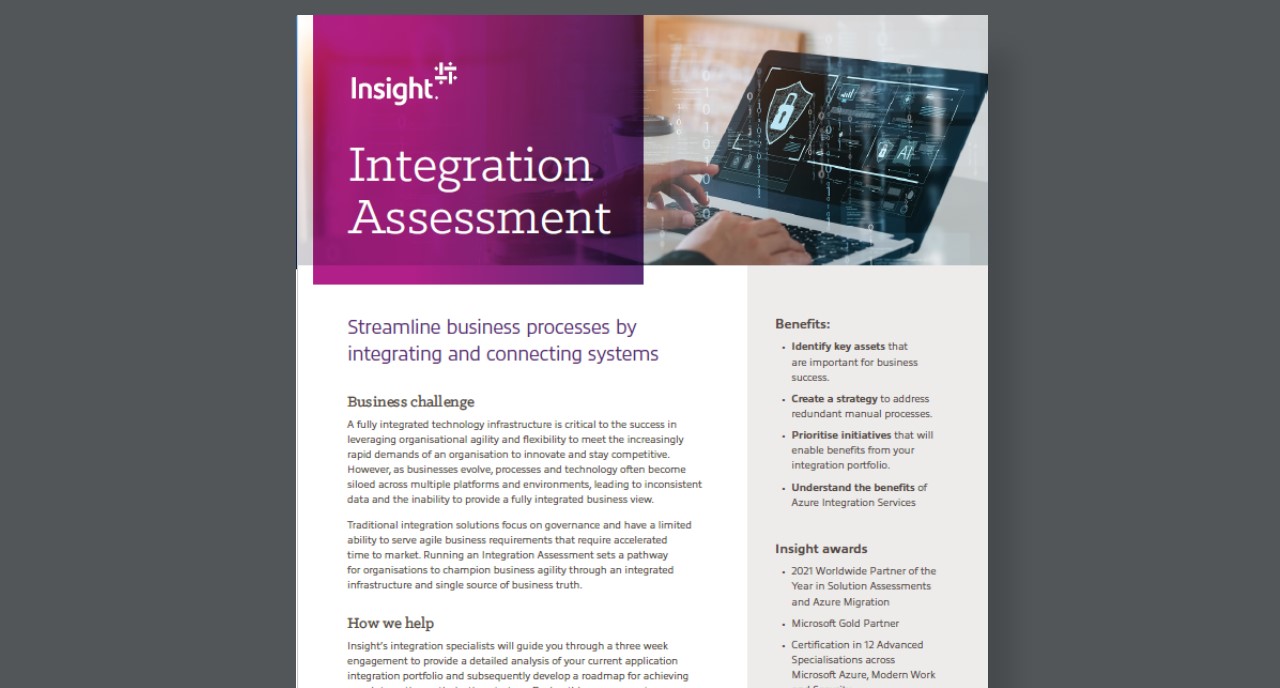